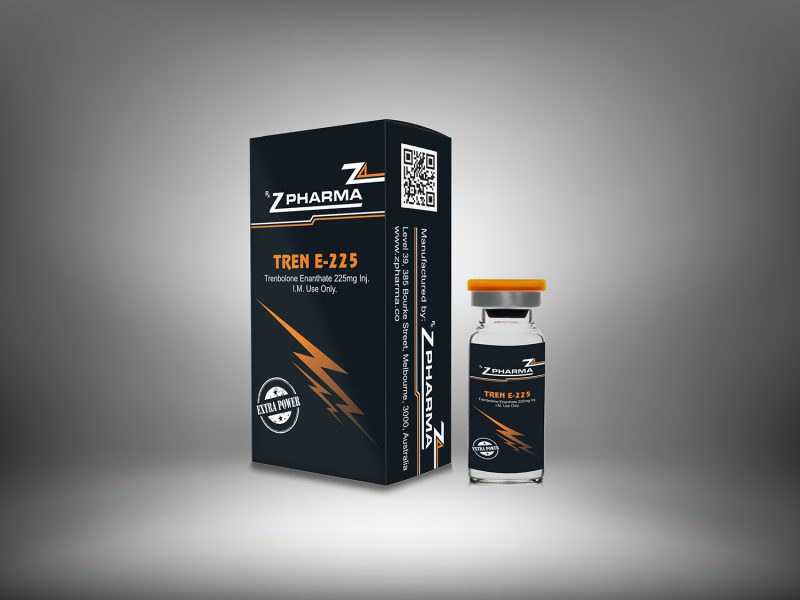 It isn’t on the market for human use other than through the underground labs. It is one of the top selling compounds out there, and it isn’t hard to find it. Since Trenbolone Enanthate was introduced in 2004, it has continued to be used by athletes around the world due to all it offers for them to enhance overall performance. This product is also injected less often than others in the same category.

Trenbolone Enanthate is a 19-nontesosterone anabolic androgenic steroid. It has a structure change with the carbon atom missing in the #19 position. This puts it into the same category as other anabolic steroids including Deca Durabolin. Trenbolone Enanthate has a double bond though that is added in the #9 and #11 positions. This is what allows it to bind to the androgen receptor so it won’t aromatize. It also helps with the time release element of Trenbolone Enanthate. The androgenic and anabolic rating is 500 compared to 100 in both regards for testosterone.

It has the Enanthoic Acid ester which is part of why it is so powerful. It allows the injection to be done less often bur for the levels of it to remain constant in the body. The time release element makes it a sought after anabolic steroid by athletes all over the world. They use it both in bulking and cutting cycles.

Trenbolone Enanthate offers the various functions of all anabolic steroids, but with more powerful results. This is why it is considered to be one of the most versatile and best options available. When you add that to the fact it won’t aromatase, it is often selected over other anabolic steroids offered. These functions it offers include:

It is easy enough to see the value with Trenbolone Enanthate based on what has already been shared. However, there are other elements of it that need to be looked at too if you are considering using it as a supplement. It is widely used by athletes in a cutting cycle because of the way it helps with retaining lean muscle mass. It also works to cut the fat that a person may be struggling with at the end of the cycle.

Trenbolone Enanthate also has a benefit to offer with a bulking cycle during the off season. This can help to promote the growth of lean muscle tissue in a short amount of time. It is considered to be cleaner than other anabolic steroids. It makes sense for the weight you gain to be in the form of muscle and not fat. There are other factors that play a role in gaining muscle and not fat. An athlete must have the right diet and workout in place.

There isn’t a single anabolic steroid out there that does as well for an athlete during a cutting cycle. Trenbolone Enanthate can help with burning fat, and getting over those plateaus that can prove to be quite a challenge. One of the issues for anyone in a cutting cycle is the reduction of calories. The body naturally will start to use muscle to rely on for the fuel. The goal with Trenbolone Enanthate is to get it to burn fat and not muscle mass for fuel.

While this compound can help with endurance, there are some users who have found the opposite. They find their cardio endurance is reduced when they take Trenbolone Enanthate. If that isn’t he outcome, it is best to stop using it in your cycle. For the most part, users find they don’t have such an issue with the compound and it does help them with many of their goals.